Adapting to climate change: Investing in the resiliency imperative

Combating climate change is fast becoming an economic necessity. Swiss Re estimates global GDP could shrink 18% by 2050 if global temperatures are allowed to rise by 3°C.1 To date, most efforts have focused on mitigating climate change through regulation or carbon pricing, while spending on innovations to help society adapt to physical climate threats has lagged. Our work with Woodwell Climate Research Center gives us conviction that physical climate risks will rise significantly over the next 10 to 30 years, driving demand and expanding markets for adaptation solutions. This thesis is corroborated by the United Nations Intergovernmental Panel on Climate Change’s (UN IPCC’s) recent report, which calls for an increase in adaptation investment across public and private sectors to build resilience to climate extremes and climate variability.2

In this paper, we share why we believe market growth for climate adaptation has been slow and how a growing need for climate resiliency will accelerate investment. We also share how we translate insights we have gained from Woodwell’s climate research into our investment process. Finally, we discuss why we believe investors need to think differently about climate adaptation, adopting longer time horizons and accepting uneven growth in a segment we believe can outpace broader markets over time.

Society is unprepared for climate-related costs

Climate change is inevitable. Most greenhouse gases (GHGs) remain in the earth’s atmosphere long after they are released. Because their warming effects linger for decades or centuries, future warming of 1.5°C is already “baked in” and unlikely to reverse, regardless of mitigation pathways taken.3 Woodwell projects increasing frequency and intensity in heat waves, droughts, wildfires, flooding, and hurricanes. At the same time, water shortages and rising sea levels threaten livability in many regions.

Overall, society remains underprepared for the potentially devastating human, environmental, and financial toll of climate change. In just the past few years, the numbers have been staggering:

Why the slow uptake on climate adaptation?

Amid scientific evidence of accelerating climate change and the massive costs of climate-related damage, why has the investment community been relatively slow to focus on adaptation? We believe there are two main reasons: reliance on pattern recognition and market short-termism.

Because humans tend to rely on pattern recognition for decision making, it can be difficult to acknowledge or accept paradigms that deviate from past experience. Familiar patterns or datasets give us mental comfort on which to base decisions and take risks. Climate change does not offer such comfort. According to Woodwell, we should not rely on historical data and patterns to project climate conditions. Their projections show that the climate will be more volatile over the next three decades than the last three. Heat will threaten the health of vulnerable populations. The probability of hurricanes, floods, and wildfires is rising. Seasonal precipitation will oscillate between dearth and deluge. And water scarcity will disrupt industries from agriculture to energy to semiconductors.

Short-termism, exacerbated by a misreading of future climate risk, is likely compounding inaction on adaptation. Investors are typically evaluated (and incentivized) on one-, three- and five-year performance. Many investors assume that the consequences of climate change — and, therefore, the need to adapt — are far in the future, and hence they need not be factored into current investment decisions.

In our view, the rising frequency and cost of climate events disprove that assumption: Climate change is both a near-term and a longer-term risk. While the market impacts of climate change may not appear material in diversified portfolios today, we believe the risks are rising. A tipping point that results in rapid, widespread asset repricing could expose higher risk levels and thus a greater need for climate hedges than otherwise expected.

The growing realization that lives and assets are increasingly exposed to climate risk is beginning to shift capital flows toward adaptation. We believe this trend will… 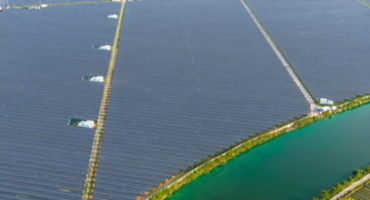 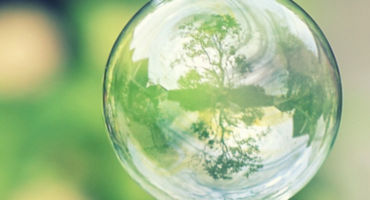 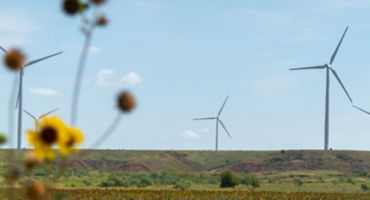 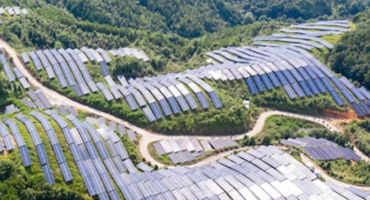 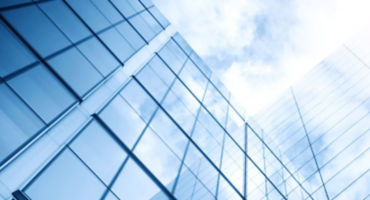 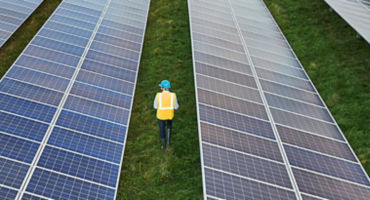