China is not Russia: Reasons to stay invested

Our investment professionals actively share research and challenge one another’s views, creating a diverse marketplace of ideas. They decide independently how to draw on those unique perspectives to sharpen their investment decisions, unconstrained by any single “house view.”

RUSSIA’S INVASION OF UKRAINE UNDERSCORES YET AGAIN that investing in emerging markets can be challenging at the best of times. Clearly, the tragic events in Ukraine are of a different magnitude and cause all of us to pause in the face of the appalling loss of life and the wholesale destruction of cities, property, and infrastructure.

Nevertheless, as fiduciaries of our clients’ assets we have to remain focused on protecting portfolios and seeking to make the right calls in fast-moving conditions where fundamentals are overwhelmed by geopolitical turmoil or other forms of systemic dislocation.

What makes these calls exceptionally difficult is their binary nature. As long-term investment managers, do we stay the course, based on an informed conviction that the threat markets fear will not come to pass? Or do we decide the risk is real and therefore start cutting positions, irrespective of the sound fundamentals of the companies we are invested in? In the case of Russia, the sobering lesson is that this time, things truly were different. But does that teach us anything about other markets, and China in particular?

Over recent weeks, Chinese assets have gone into crisis mode as international investors appear to be increasingly heading for the exit. This persistent decline has prompted Chinese authorities to promise to introduce measures that are “favorable to the market,” which, at the time of writing, has led to a major rally. However, I think it is too early to tell whether that reassurance will be enough to dissipate doubts about Chinese assets and avoid further bouts of volatility over the near to medium term. In my view, this ongoing ambivalence reflects a combination of multiple concerns.

While the laundry list of worries in relation to China warrant close monitoring, they are, for now, still in the realm of conjecture.

Most prominent is the fear that the Chinese government’s refusal to condemn the Russian invasion and its potential willingness to respond favorably to Russian requests for help may trigger a hostile response from the West, led by the US. In this narrative, China and Chinese companies would face wide-ranging sanctions, which could culminate in Chinese assets no longer being investable.

Markets appear also to think that Russia’s invasion of Ukraine increases the odds that China may attempt to seize control of Taiwan and risk a military standoff with the US. In parallel, Chinese assets are being penalized for what appears to be increased regulatory unpredictability and growing unease about the economic damage caused by China’s zero-COVID policy as authorities struggle to keep control of a fast-spreading outbreak.

Many of these worries may well be valid. Indeed, some of these concerns, such as the increasing friction between China and the US, are long-standing but have now become headline news. However, I worry that the situations of Russia and China may now get conflated. This, in my view, is a false parallel: China is clearly not Russia.

The most obvious difference I would argue is “action” versus “conjecture.” Russia shocked the world by invading a sovereign country, and the consequences of this act for financial assets could be reasonably anticipated. While the laundry list of worries in relation to China warrant close monitoring, they are, for now, still in the realm of conjecture. They may or may not happen. Moreover, for each concern it is possible to construct a plausible positive counternarrative that suggests staying invested and “leaning in” may be a better alternative. For instance, the difficulties faced by Russia’s military campaign may make an invasion of Taiwan less likely, while the fact that the Chinese economy is so intertwined with the West could force both parties to come to some understanding. Conversely, some risks such as the impact of COVID on the Chinese economy may still be underestimated.

Ultimately, the puzzle that investors need to solve is to what extent risks are priced in and whether they now get sufficiently compensated for the risk. In truth, there is no easy answer, particularly given the importance of China to the global economy and emerging markets.

Some might say “no way, not me” while others might be more willing to explore whether the risk/reward balance has sufficiently tipped in their favor. Which way one answers this question depends on personal risk appetite, client expectations, investment horizon, and knowledge of the assets in question.

Personally, I believe it is important to keep in mind that the range of outcomes is still just that — a range. Nobody knows what is going to happen. Sure, there are plenty of opinions and predictions, but serious risk management is not one sided. Reducing risk right now by selling Chinese assets might turn out to be a large, risky bet. Those of us who survived investing through the global financial crisis know that reducing “risk” into the end of 2008 became extremely risky when the calendar flipped to 2009.

I don’t know if this is the same situation here. All I am trying to do is keep an open and rational mind and not let the headlines force my hand into what might be a mistake that could take many years to reverse, while seeking to assess the long-term risk/reward equation and the potential range of outcomes. 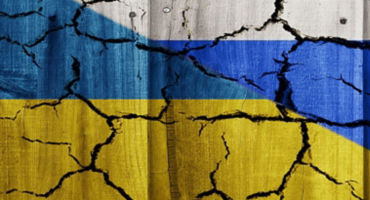 Russia Geopolitical Multi-asset
Russia/Ukraine conflict: What investors need to know
Russia’s invasion of Ukraine sent shockwaves around the world and has triggered sweeping punitive political and economic policy responses from the US and Europe, with the potential to usher in another cold war era in Russia’s relations with the West. Beyond the tragic humanitarian toll, this watershed event is likely to have profound geopolitical, economic and asset allocation implications. We’ve assembled this collection of timely insights, which we’ll update frequently given the fluidity of the situation, to help investors navigate these unprecedented times.
Continue reading
Article 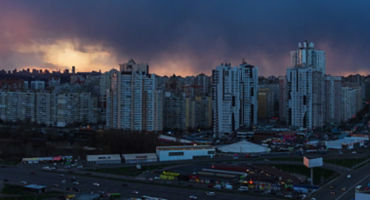 Geopolitical Macro and market Multi-asset Equity Global Europe Article
War and markets: What's the connection?
Amid the geopolitical turmoil and tragic humanitarian fallout of the Russia/Ukraine crisis, many investors are naturally also concerned about the negative effects the escalating conflict could have on their portfolios. With that in mind, I thought I’d provide a quick snapshot of the impacts that past wars have tended to have on asset prices.
Continue reading 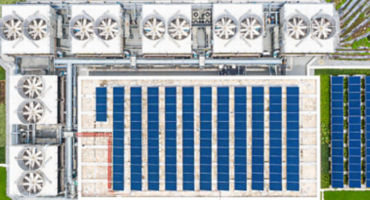 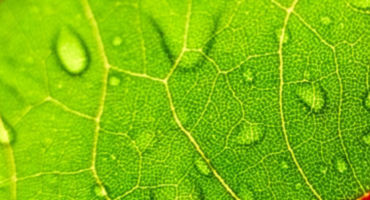 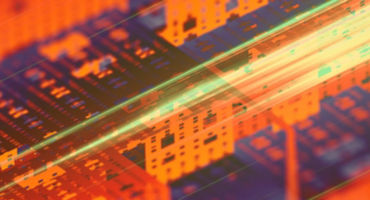