The emerging markets (EM) local debt sector (as measured by the JP Morgan Government Bond Index – Emerging Markets Global Diversified) just posted its worst calendar-year performance since 2013, returning -8.75% against the headwind of higher EM local interest rates. The underlying culprit? EM inflation surprised to the upside in 2021, forcing a number of EM central banks to raise their policy interest rates in an effort to curb the impact.

Although overall EM inflation did not look materially different from that of the developed world last year, the policy response as of this writing has been starkly different: EM central banks as a group have hiked policy rates aggressively, whereas the US Federal Reserve (Fed) and other developed market counterparts have scarcely budged rates from the zero-bound range (Figure 1). So what now?

It’s all (or mostly) about EM inflation

Many clients have asked us lately if the EM local debt sector’s poor recent performance is likely to persist through 2022. We don’t have a crystal ball of course, but there are good reasons to believe elevated EM inflation (and, by extension, rising EM local rates) may prove to be more of a transitory — less “sticky” — phenomenon than in the developed world:

While there are still many unknowns on the horizon for 2022, two things seem fairly certain from our perspective: 1) EM local assets are generally under-owned by global asset allocators; and 2) there appears to be a healthy amount of skepticism already priced into many of these assets. Accordingly, we believe now may be an opportune time for discerning investors to seek out attractive entry points into some EM local debt markets.

2022 Fixed Income Outlook
EM inflation has arrived, but will it stick around? 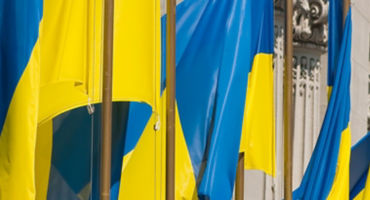 Article
Interest rates Monetary policy USA Equity Fixed income Quick Take
Credit and equity performance around Fed hiking cycles
One of the discussion topics du jour is how the credit and equity markets might react to the US Federal Reserve (Fed) interest-rate hikes that are widely anticipated in the coming months. As is often the case with me, I find it helpful here to refer to past hiking regimes and market performances as a sort of guidepost. The proof’s in the pudding To wit, I examined the historical returns of both US credit (for this purpose, proxied by corporate high-yield bonds) and US equities (represented by the S&P 500 Index) during the six months before the first rate increase of a Fed hiking cycle through the 12 months after said increase.
Continue reading

Quick Take
EM debt Macro and market Risk management Credit Quick Take
Fixed income: Turn to nontraditional sectors for greater return potential in 2022
As discussed in our 2022 credit sector outlook piece, Break with tradition in 2022, we see opportunities in a few nontraditional credit sectors that stand out to us as having a higher probability of generating excess returns in the months ahead.
Continue reading 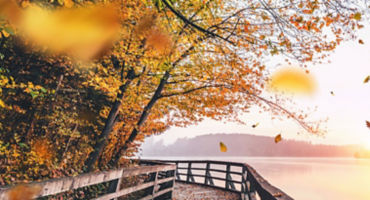 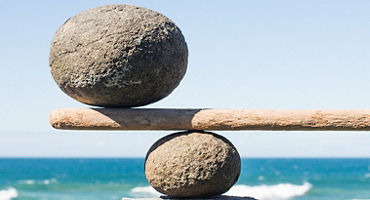 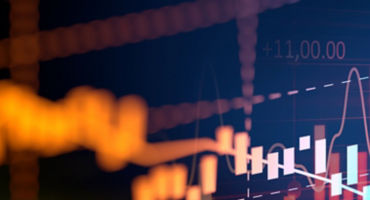 Macro and market Fixed income Alternatives investing
Does the credit market still have something to offer long/short investors?
While there may be concerns about the beta potential in credit markets, Multi-Asset Strategist Cara Lafond offers three reasons to stay focused on the attractive alpha opportunities that long/short credit strategies may pursue.
Continue reading