An alternative version of Mark Zuckerberg’s famous “Move fast and break things” mantra has been making its way around the investment community lately, with the quote being rearranged to read: “Move fast and things break.” This may be trending in conversations because the recent pension-margin squeeze in the UK offers another example of the tendency for rapid changes in market assumptions to expose cracks in the overall financial system.

A story that’s already been written about too much this year has been the fairly mild response from equity volatility measures during this year’s drawdown in global equities. Over the past few weeks, with the markets reaching new year-to-date lows, we’ve started to see evidence of that staid behavior shifting, with equity volatility expectations finally showing some signs of life. I suspect that this “reawakening” may be about fears of larger macro and systemic risks that could rear their ugly heads as we get further away from the cozy low-interest-rate environment of the past decade-plus.

The fact that interest rates are rising isn’t news to anyone, but the speed with which it’s taking place is unusual and is starting to expose some systemic fragilities. Figure 1 displays the rolling one-year change in US rates: Over the past 60 years, we’ve only seen changes of this magnitude a handful of times, with only one period (the early 1980s) that featured a faster pace and the most recent coming in 1994.

Today’s experience of UK pension schemes getting caught off guard by the magnitude and pace of rate changes has some parallels to 1994. Then, too, there were assumptions about rate “stability” that, when proven incorrect, revealed a lot of underlying leverage in the markets. Incidentally, the period leading up to 1994 was, at that time, the longest period on record of stable rate policy by the US Federal Reserve (Fed), with the fed funds target rate remaining pinned at 3% for nearly a year and a half.

…And the stock market seems to know it

Equity market participants are taking notice of the big-picture changes that appear to be brewing of late. Since the Fed’s rate-tightening campaign began earlier this year, global equities have become increasingly inversely related to the direction of real interest rates. It’s seemingly turning into a more macro-/rates-driven market, with sectors and individual stocks moving together in a more correlated fashion. Figure 2 shows that the average pairwise correlation of daily returns for the 10 MSCI USA sectors has been steadily rising, with the first bump higher in correlation occurring shortly after the Fed’s initial rate hike this past March.

And, tellingly, volatility expectations have crept higher in  the market: Since last month’s announcement of the UK fiscal plan and the accompanying rise in gilt yields, market “skew” and other long-dormant measures of equity volatility, notably the Chicago Board Options Exchange Volatility Index (VIX), have started to perk up. Don’t be surprised if the market swings become sharper and more frequent in the months ahead.

On previous occasions, I’ve theorized that the already-low risk profile of discretionary investors and a scarce amount of short-volatility exposure in the market have served to limit equity volatility’s responsiveness to potential triggers. Neither of those conditions has really changed. In fact, until quite recently, most hedge funds had been running a lower risk profile than at any other time this year or in the past 12.

This further reinforces the notion that the recent uptick in market volatility likely reflects growing investor attention to and worries about rising systemic macro risks these days. Indeed, the UK pension-margin situation provided a troubling glimpse at how investment structures can “break” when the market assumptions that underpin them undergo radical changes in a very compressed period of time.

Bottom line: Investors have begun to express concern that there may be more such changes to come. In that context, equity volatility may well stick around — and perhaps continue to rise — for a while longer. 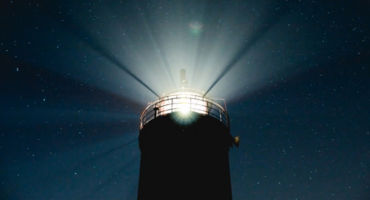 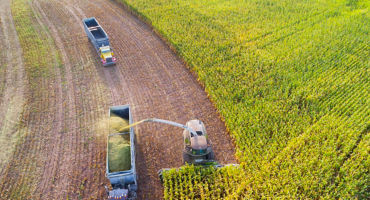 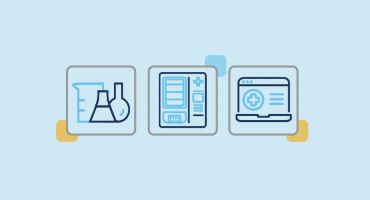 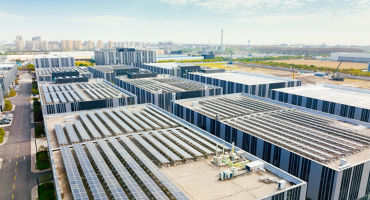 Portfolio Manager Tom Levering and Global Industry Analyst Tim Casaletto explore the outlook for infrastructure assets in 2023 across each of the key areas.